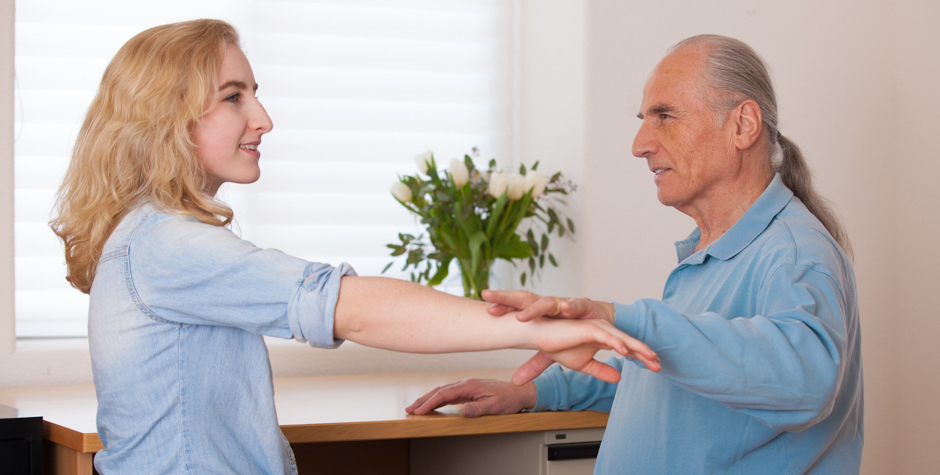 Combining these three methods provides the foundation from which we develop a natural strategy to restore optimal health. Once health has been restored, we suggest a protocol for ongoing optimal health management.

Booking an appointment with Dr. Babinet:

“Shortly after his thirteenth birthday, my son Joey suddenly became ill. We took him to his pediatrician and began what became a seven month tour through the western medical system. In the span of seven months we spent over $100,000 and had tests performed that still keep me up at night. Eventually we were told that, despite several tests that showed abnormalities, the doctors had no answers.
We were referred to Bertrand and in one consultation he diagnosed the problem. I was still skeptical, given my legal training and having suffered through numerous false diagnosis up to that point.
However, within hours of starting the herbal remedy Bertrand recommended, for the first time in 7 months, Joey experienced some relief. Within two weeks, he was practically himself again. Now four months later, the ordeal is just a bad memory. It is nothing short of miraculous and, I am incredibly grateful to Bertrand.”
A. Buss

Learn more about the most common health concerns for which individuals seek assistance from Dr. Babinet.

Secrets to a Long Healthy Life

Secrets to a Long Healthy Life is a compendium of natural resources to assist you in restoring your health, optimizing your wellbeing, and addressing the common effects of aging.
Learn More

Our new book, Empowering the Heart, is now available for sale. Click Here to Purchase Dismiss